Following closely on the heels of the Quakers who founded Waterford, Scottish and Irish Presbyterians migrated south from Pennsylvania into Loudoun County around the middle of the eighteenth century. It was these immigrants who founded Catoctin Presbyterian Church, one of the oldest Presbyterian organizations in Virginia.

The church was founded in 1764 or 1765 (the actual date is lost in mists of time) when Amos Thompson was ordained as the first pastor of Kittocktin Presbyterian Church. Three years later, a member conveyed a plot of land two miles south of Waterford to the church, and they built a log meeting house on that site. Today no trace of the original church building remains, but grave markers bearing dates as old as 1766 still stand on that site. We do still have the original  documents of conveyance of the land from 1769. The congregation acquired the land on which the present church stands in 1814. A brick church was built and used between 1814 and 1833. Shortly after that time, it appears the congregation folded in with the Leesburg Presbyterian congregation, leaving the Waterford church building to its own devices. 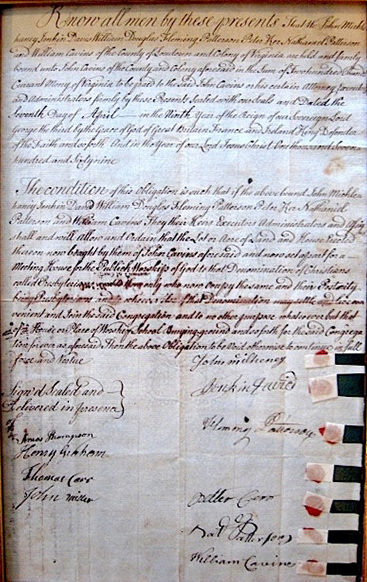 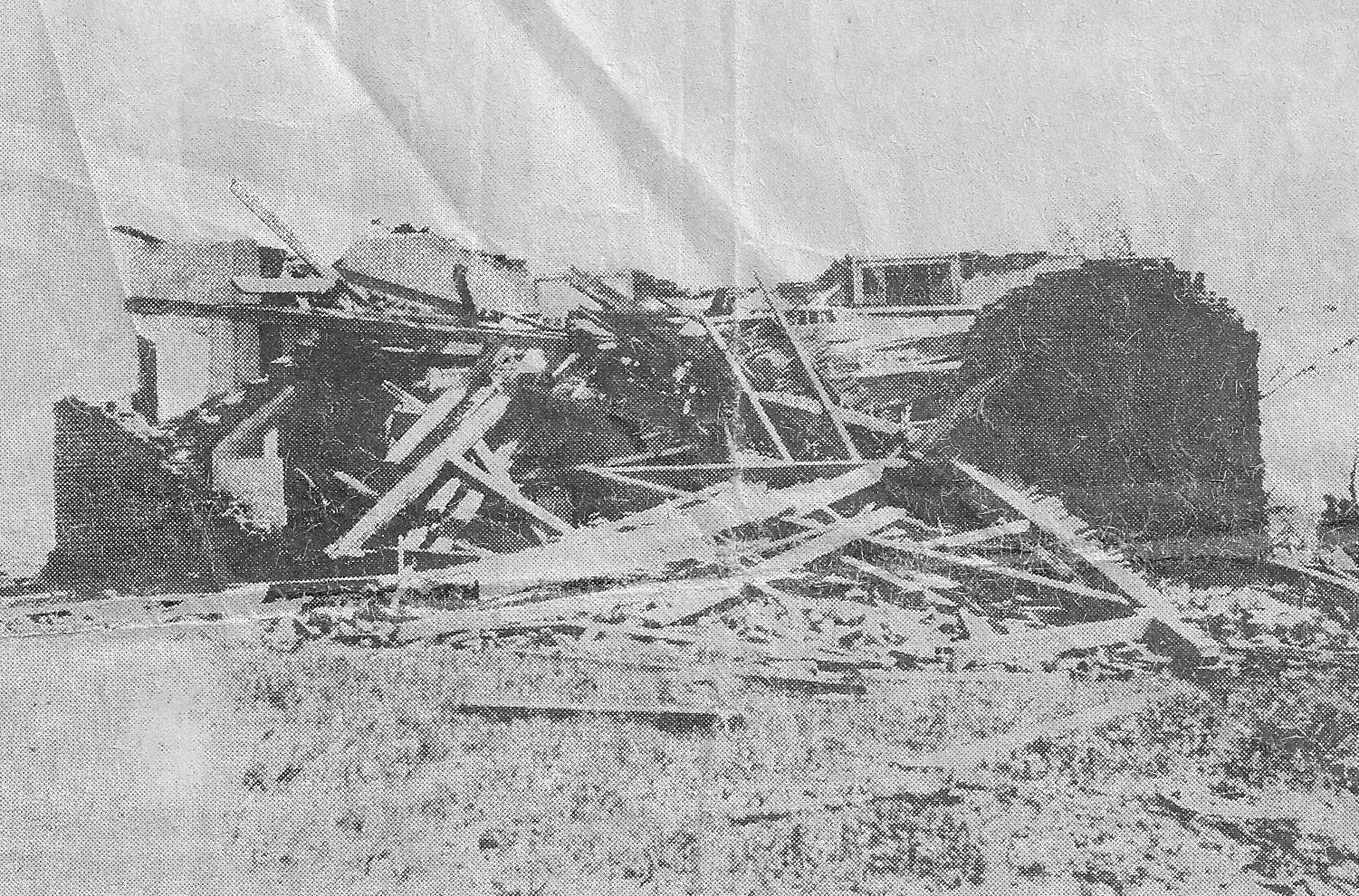 In 1853, eleven former Catoctin members asked to be released from the Leesburg church to reform the Waterford congregation. Oddly, they did not return to the church in the village but worshipped in the Catoctin Free Church, a building used by several different congregations of different denominations. This was their home for about twenty years.

By 1872, both the Catoctin and Leesburg congregations were healthy enough that they decided to separate their ministries (they had been sharing a pastor). Catoctin called the Rev. Dr. Henry Branch, who in 1874 discovered that the congregation owned the church property in Waterford. They moved back to the village in that year.

Various stories suggest that the 1814 building was in a state of serious disrepair. Just a few years after the congregation returned, fire destroyed the old church in 1878. While they rebuilt, the congregation met in the Baptist church across the street.

The new church was finished in 1882, using many of the bricks from the original structure. The education and fellowship wing was added in 1951; the basement of the wing was recently renovated, and further improvements are planned. The stained glass windows in the sanctuary date to 1952, replacing clear glass windows that had been covered with colored paper or cellophane to simulate the look of stained glass. The large Moline cross was placed in the sanctuary in 1994. A modern heating and air conditioning system was installed in 1999. The tin tile roof, which was at least 85 years old, was replaced in 2015 with a standing seam metal roof. 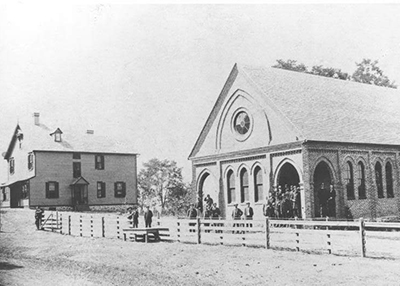 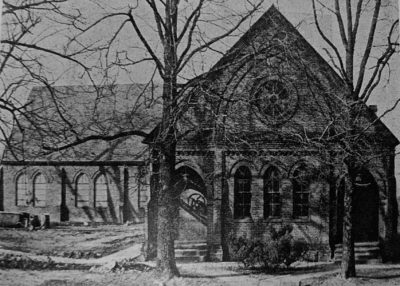 In 2014-2015 the congregation spent a year celebrating its 250 years of history and faithful ministry. Oddly, the histories don’t record as much about the work of the congregation as we might hope. Still, there are clearly periods when Catoctin has been instrumental in spreading the gospel in the region. We have started, promoted, or shared ministry with several congregations in the area. We’ve had a particular interest in education and serving as a social center for the community.  While the years have brought both booms and busts, we continue striving to be faithful to Christ’s call to be light in the world. 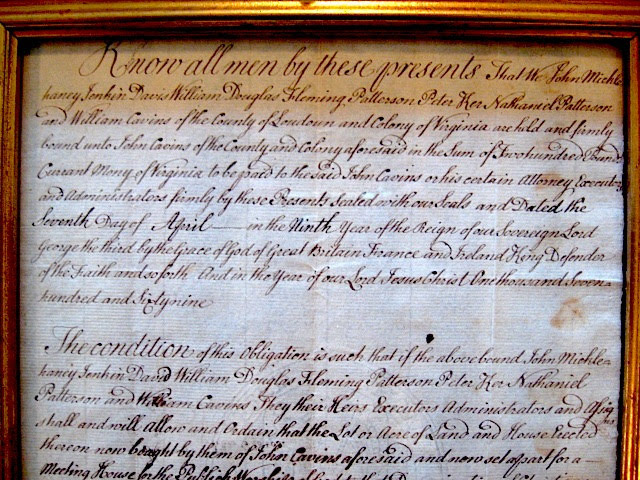 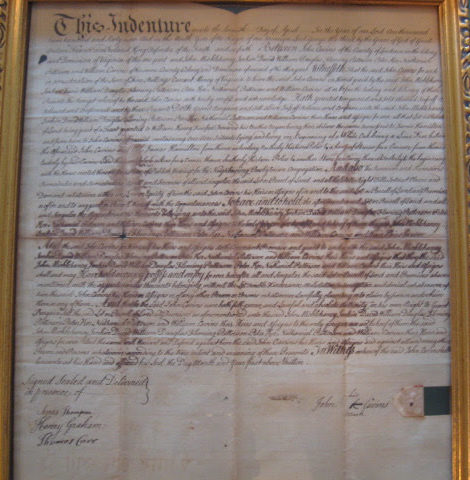 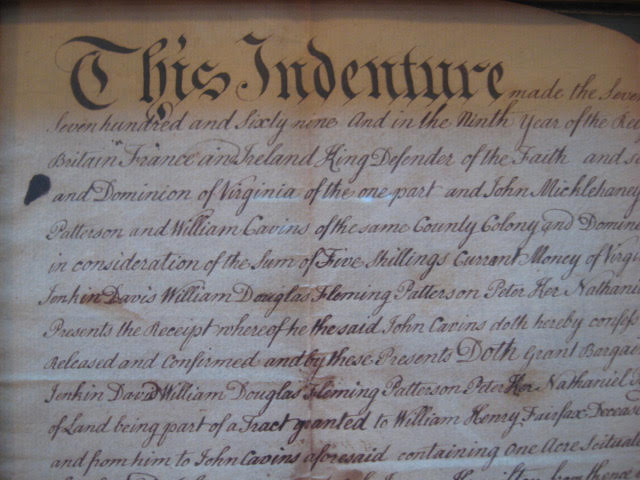 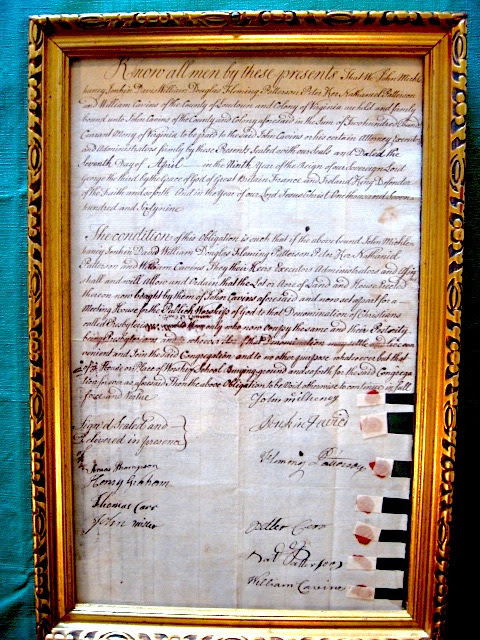 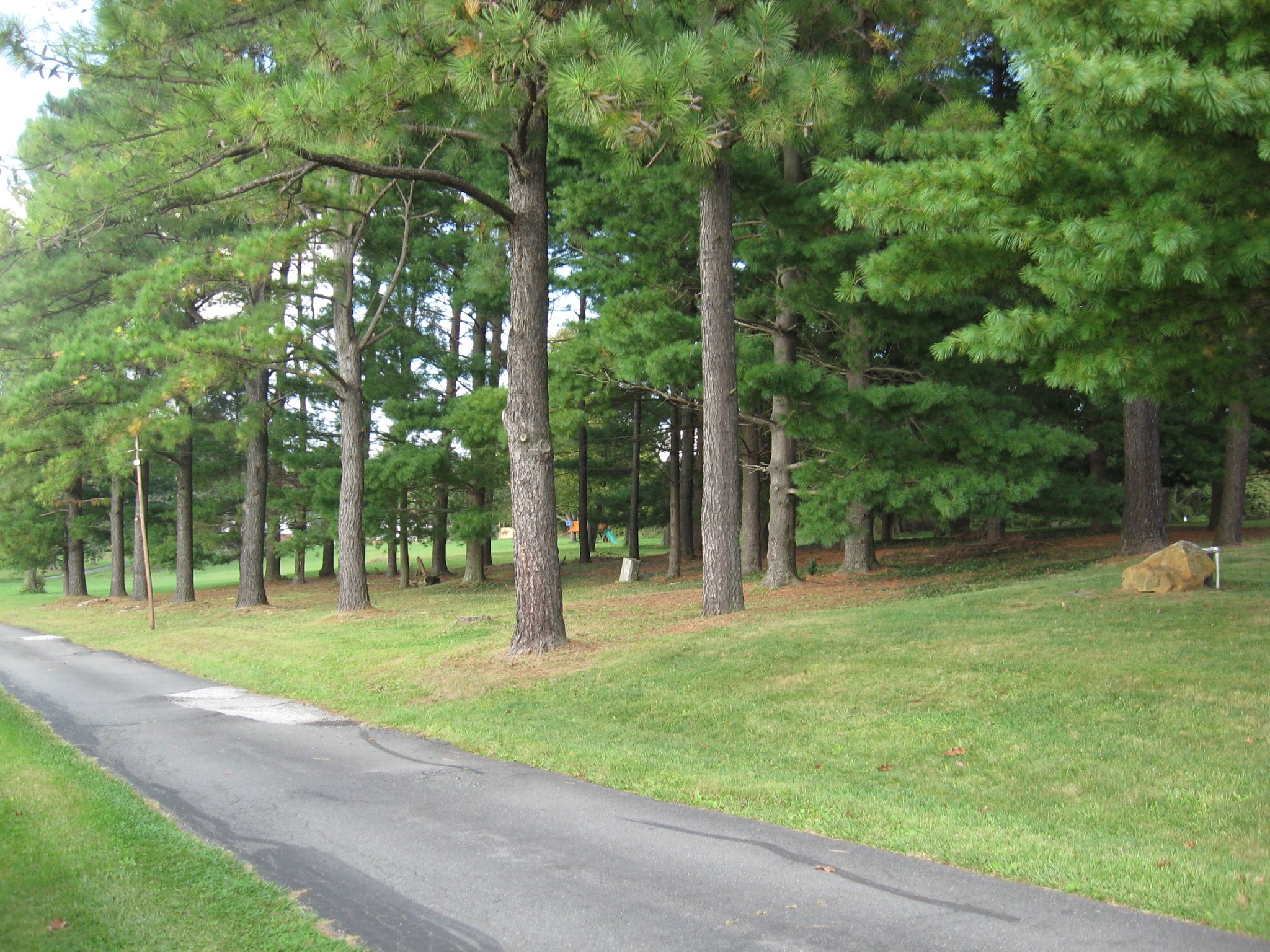 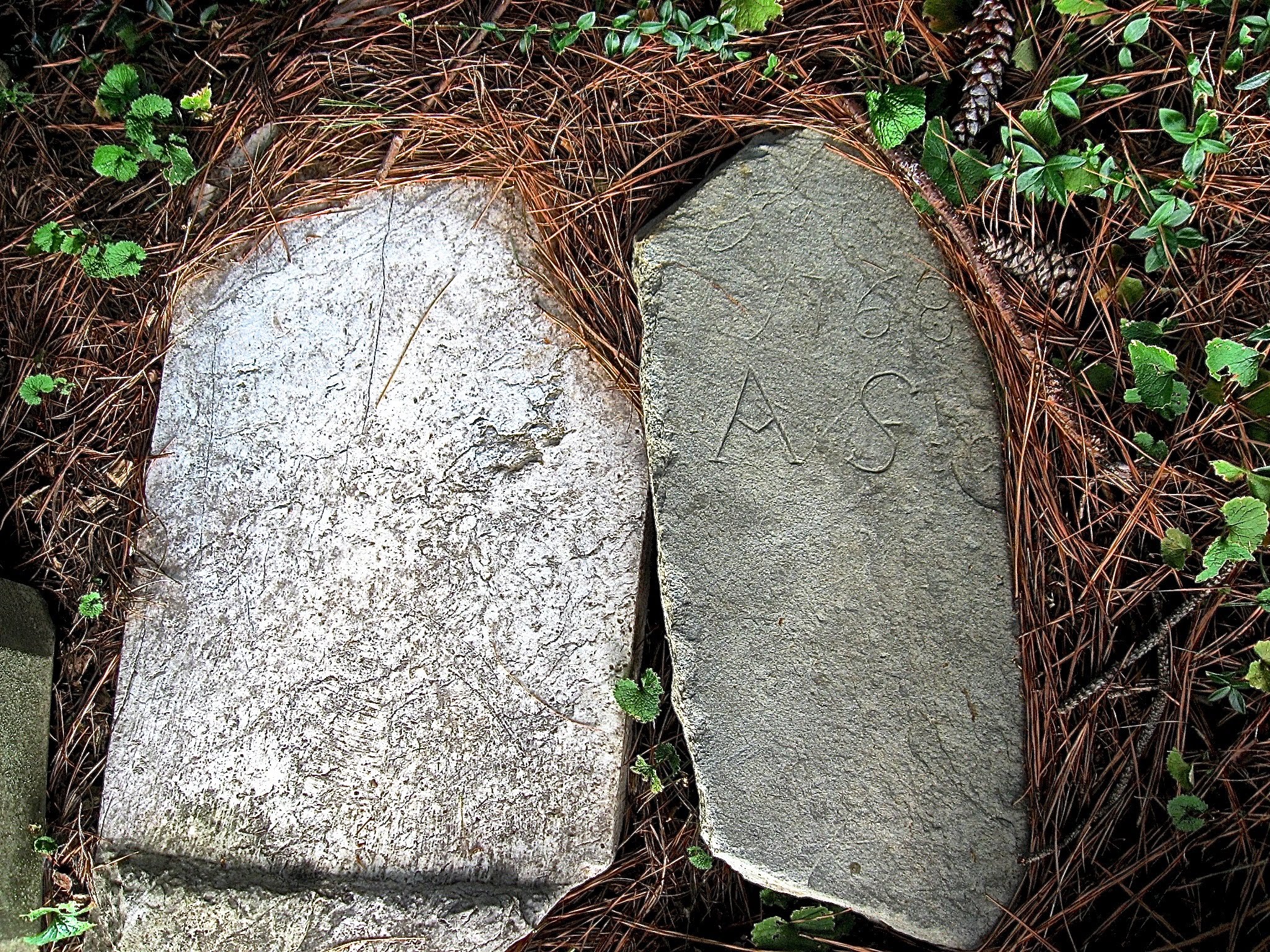 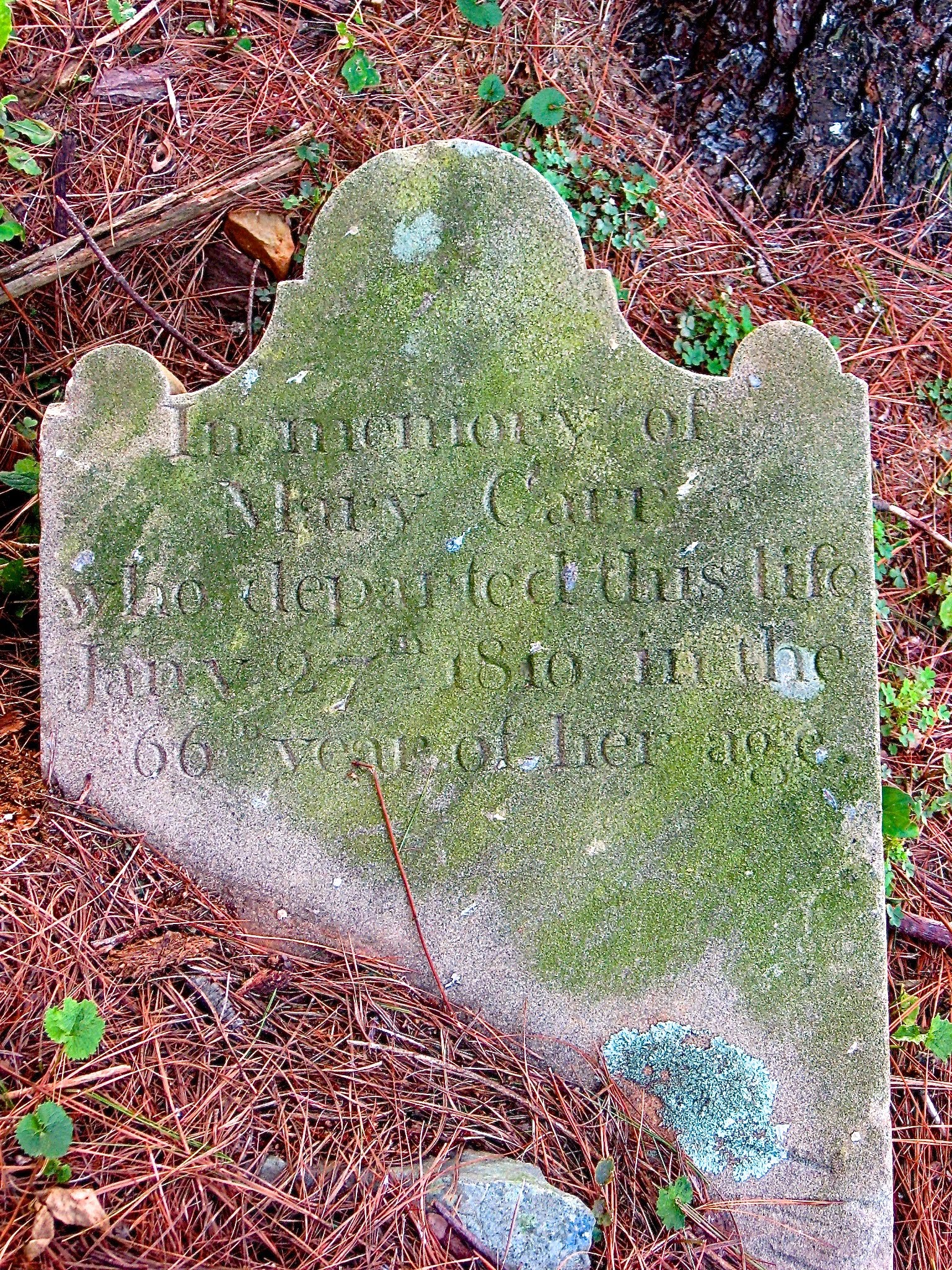 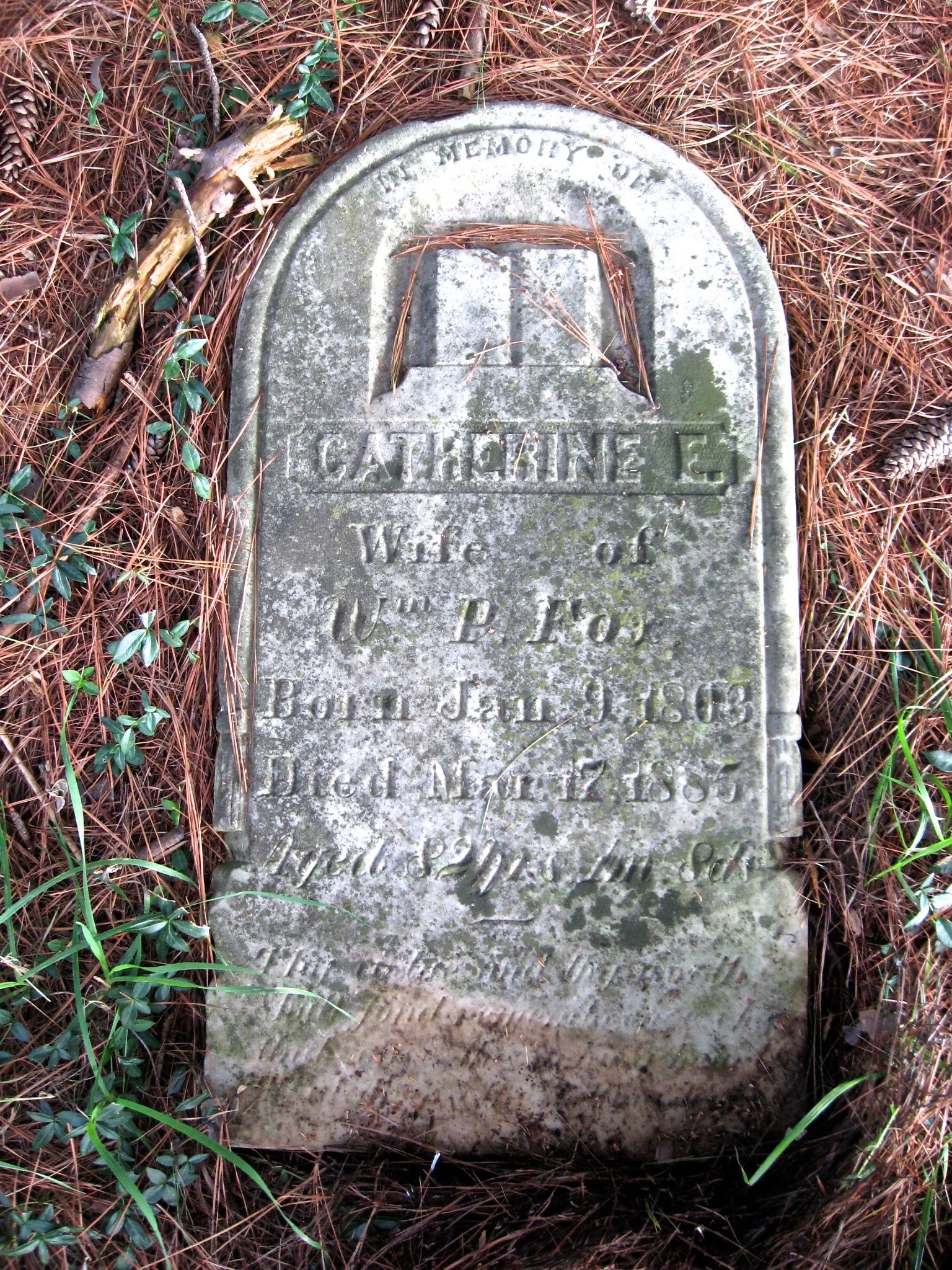 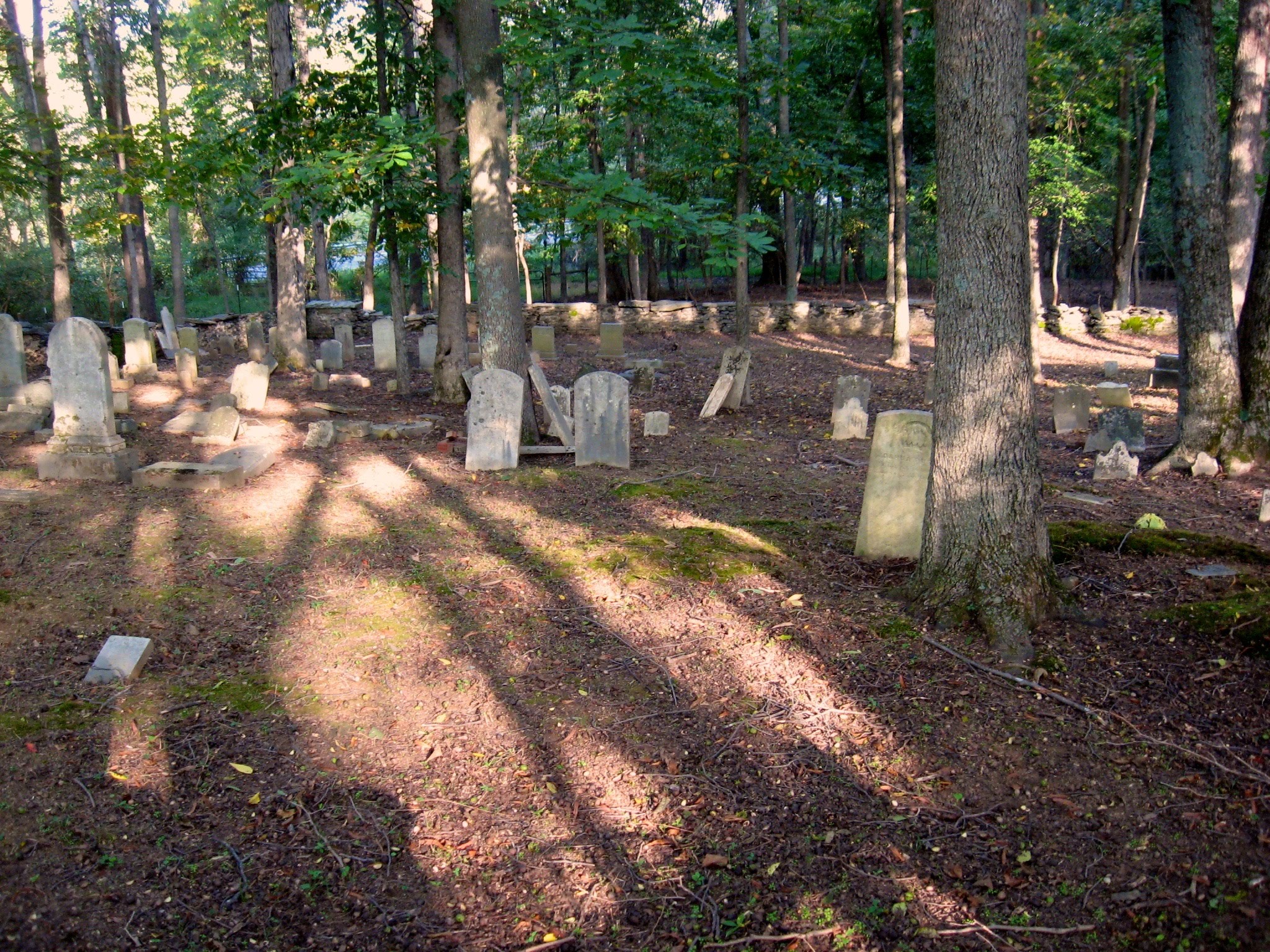 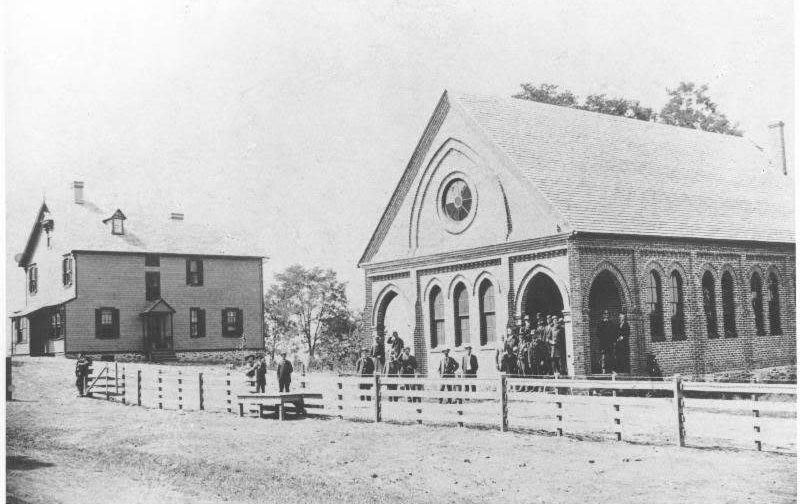 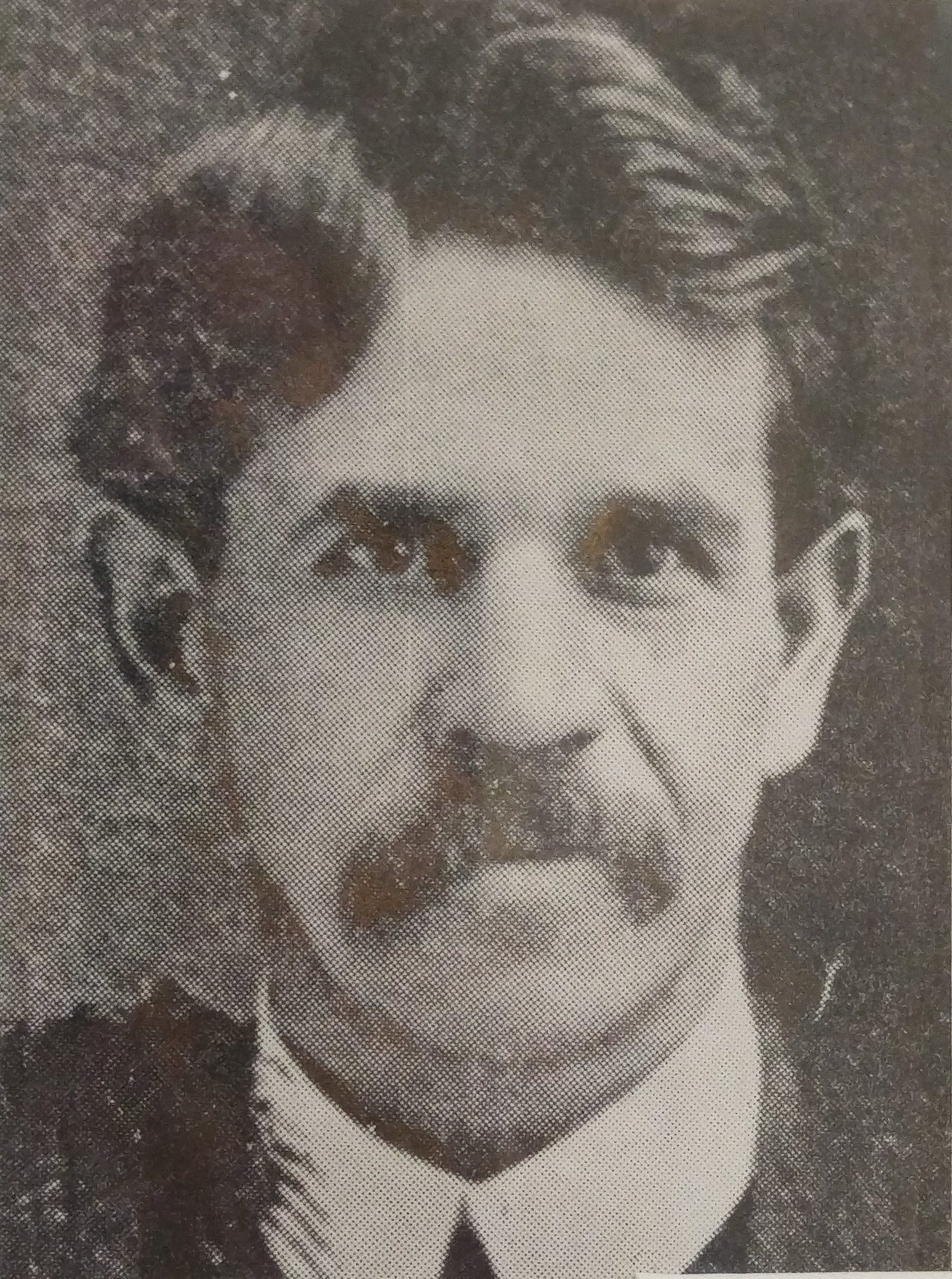 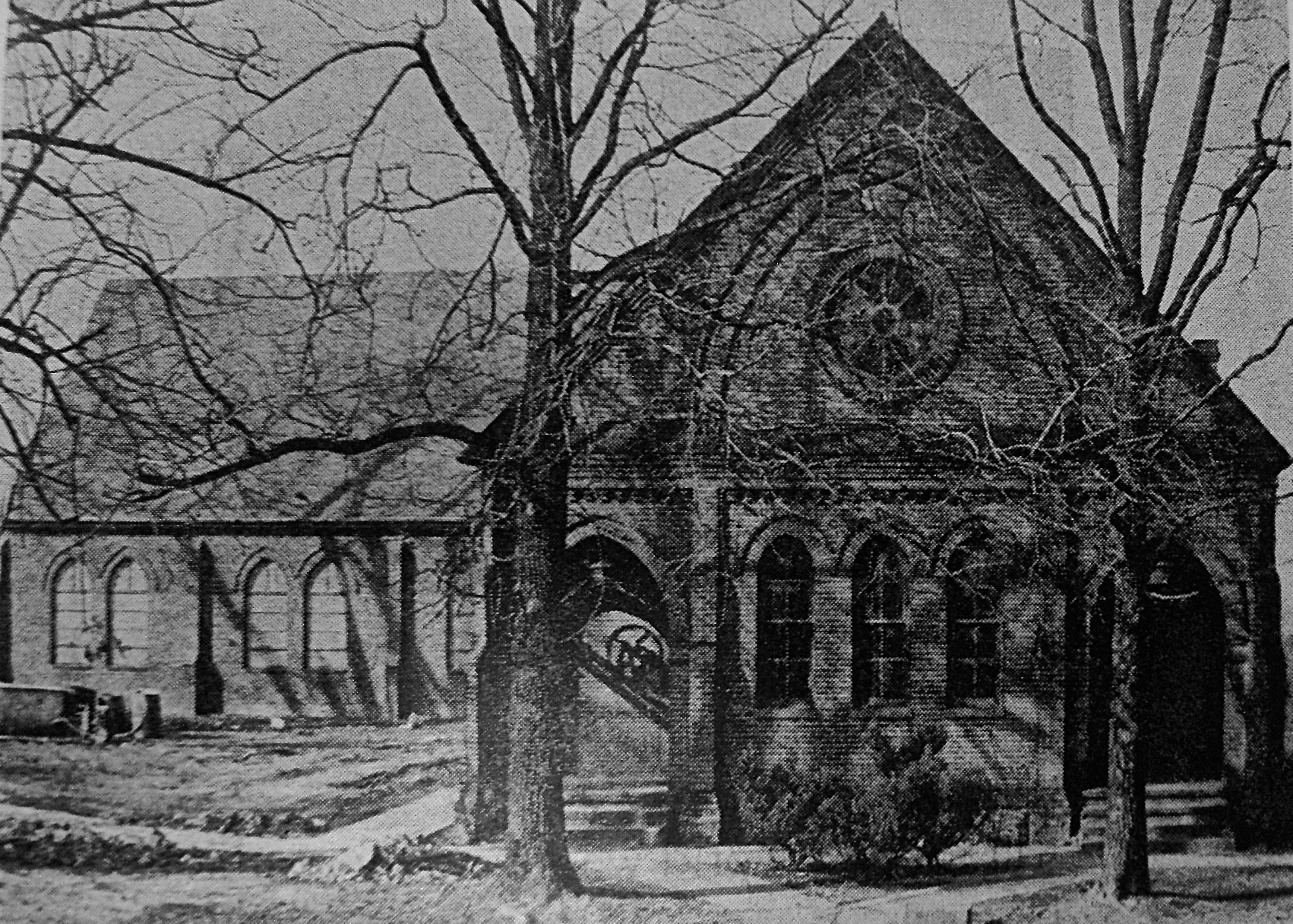